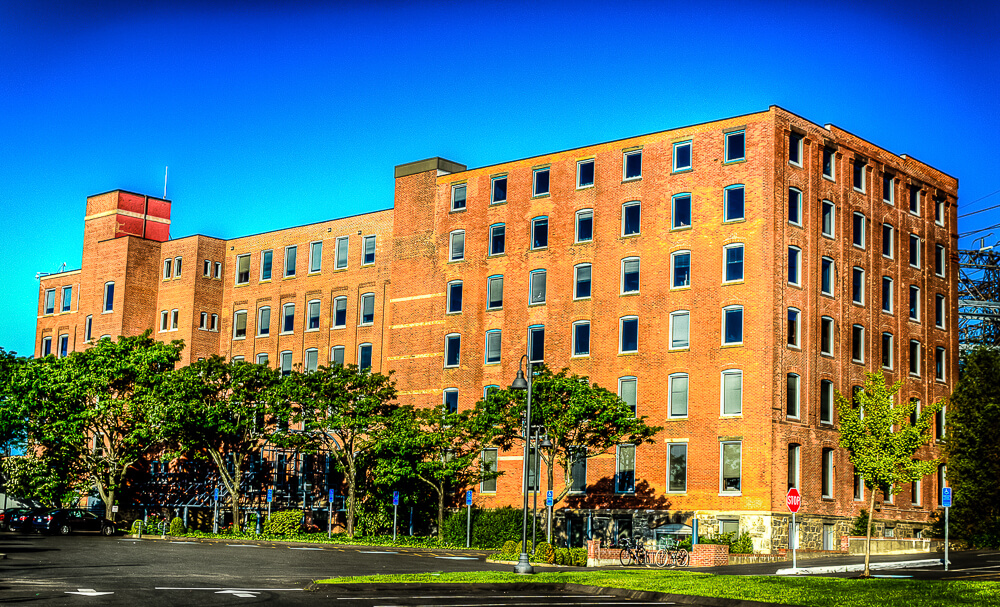 Switching Tracks in Deal Making as Market Picks Up

The recent sale of a small brick office building near the Stamford, Conn., railroad station says a lot about the changing of the guard taking place across the country as the commercial real-estate market picks up.

The seller of the building, a property known as One Dock Street, was a typical venture of the boom years. Most of the equity came from the private-equity world, while one member of the venture was a local player: Antares Investment Partners of Greenwich. Indeed, the purchase was one of dozens of deals that helped turn Antares into one of the state’s highest-profile real-estate companies before much of its portfolio unraveled in the market downturn.

Meanwhile, the partnership buying the 86,000-square-foot property isn’t a new player in commercial real estate. Rather, it is a reconfiguration of old ones. One member of the venture is ClearRock Properties, formed in 2009 by two real-estate veterans. The other is Meritage Properties, another closely held company that has purchased about 25 properties, mostly office buildings, since it was launched in 2003. It missed much of the recent carnage by using lower leverage and buying buildings at prices that didn’t depend on rising rents or occupancies to cover debt service.

The price ClearRock and Meritage paid for One Dock Street also reflects the new world order in commercial property: $15.8 million, or about $184 a square foot, which they financed with a $10.5 million mortgage from Wells Fargo & Co.

By comparison, the seller—a venture of Antares, a Goldman Sachs Group Inc. affiliate and private-equity firm Lubert-Adler—paid about $22.6 million in a 2007 top-of-the-market deal.

Deal making looked a lot different in the early 1990s, following the last major commercial real-estate collapse. Back then, the landscape was dominated by new Wall Street funds buying huge portfolios of distressed assets from the U.S.’s Resolution Trust Corp. and ailing banks.

Today, in a sign that the severity of the losses this time wasn’t as bad, most deals are being done on an asset-by-asset basis. Some of the buyers are veterans who have formed new businesses. Still others are investors who got clobbered by the recent downturn—like Harry Macklowe, Broadway Partners and Jorge Pérez—but have held on to make another go of it.

Indeed, Antares, which grew to more than 300 employees at its peak, is down to 10 employees but has stabilized. It is now looking for new deals, says James Cabrera, one of its founders.

ClearRock was co-founded by Steve Grant, now 46 years old, who was a managing director at Tishman Speyer for 10 years, and Doug Winshall, 50, a former partner at Taconic Investment Partners. Mr. Grant and Mr. Winshall also worked together previously establishing the New York offices of Trizec Properties, which was acquired by Brookfield Office Properties in 2006.

Mr. Winshall says the downturn was a good time to hang out a shingle. There was less upside to staying with larger firms, as well as more acquisition opportunities, he says.

Meritage Properties, of Scarsdale, N.Y., also has a Tishman Speyer connection. It was founded in 2003 by Andrew Nathan, now 53, after 16 years at Tishman, where he helped build up Tishman’s Washington, D.C., portfolio.

Messrs. Grant and Nathan were friends from their Tishman years, and that proved helpful in the purchase of One Dock Street, which is also known as 396 Pacific Street. Both Meritage and ClearRock bid on it. Meritage won, but Mr. Grant’s congratulatory call turned into a deal between the two to join forces on the property.

They have their work cut out for them. One Dock Street’s leases expiring in the next 30 months account for as much as 25% of the building’s space. Market rents in the area, which were $35 a square foot in 2007, have fallen to below $28, according to CoStar Group Inc.

But the building produces a capitalization rate, or yield, of more than 8% on the price they are paying. That is well above the 5% and lower yields that many Manhattan and Washington buildings are selling at these days, making smaller cities like Stamford more attractive to investors like Meritage and ClearRock.

Also, the new owners like the location of One Dock Street, a converted mill and warehouse that is more than 100 years old. It is near a formerly industrial section of Stamford where the new headquarters of Starwood Hotels & Resorts Worldwide Inc. is moving, hundreds of apartments are under construction, and the New York gourmet grocer Fairway opened a store late last year.

Mr. Winshall says he is grateful he was unsuccessful in an earlier run at buying the property in 2007, when prices were higher and the redevelopment of that area of Stamford was just getting underway. “It was on the cusp then, but now it’s real,” he says.